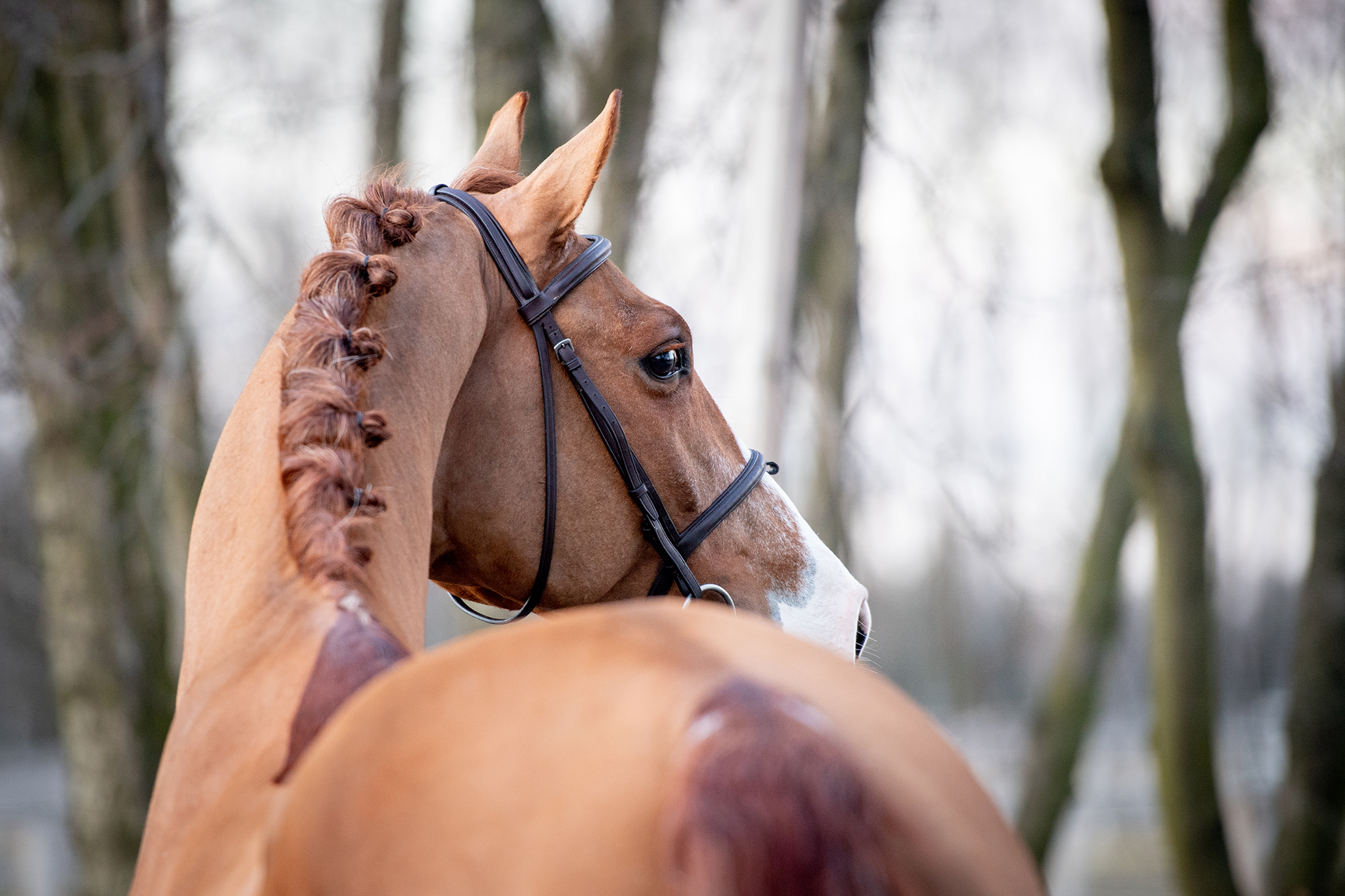 Carlo is a very modern son of Casall out of Clearway mare. This is the same cros which we can see in the pedigree of Cascadello I & Cascadello II.

The dam of Carlo – W-Ciara is very good broodmare. So far she brought for example Candidus (130 cm) and Melody sold to Peru via Holsteiner Foal Auction 2019. W-Ciara is also the full sister of the 145 cm successful mare Crotta.

Second dam – Diana II is the mother of 4 show jumpers competing at 140-145 cm level and is the half sister to approved stallion Federsee. Stamm 5330 brought to the breeding world also another approved stallion & successful sport horse – Eurocommerce Singapore.

In 2020 Carlo has begun his sport career. Winning at CSIYH1* Ciekocinko and taking 9th place in 5 yo final at Warsaw Jumping. He is careful, dynamic, strong horse with powerful canter. 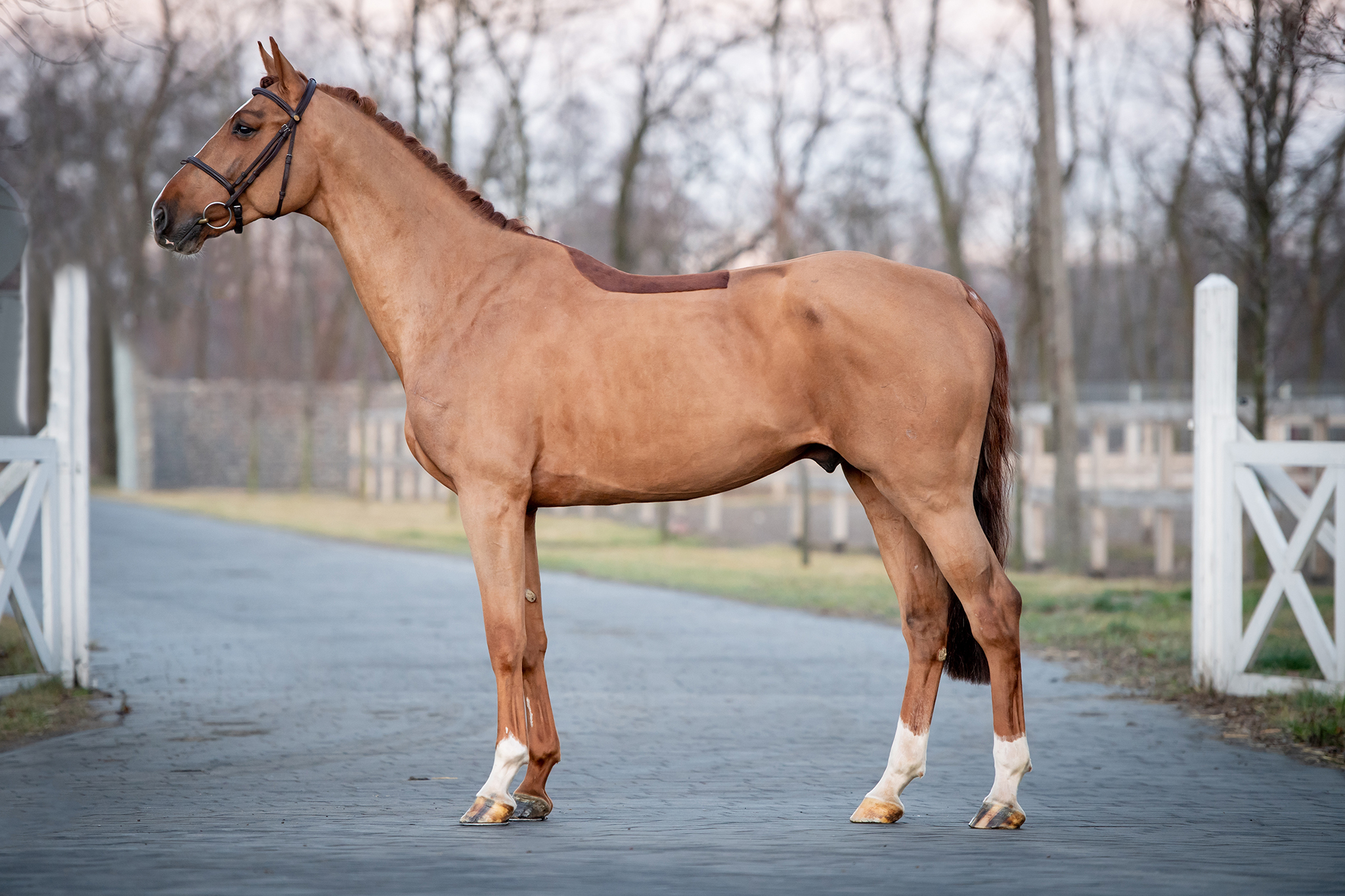 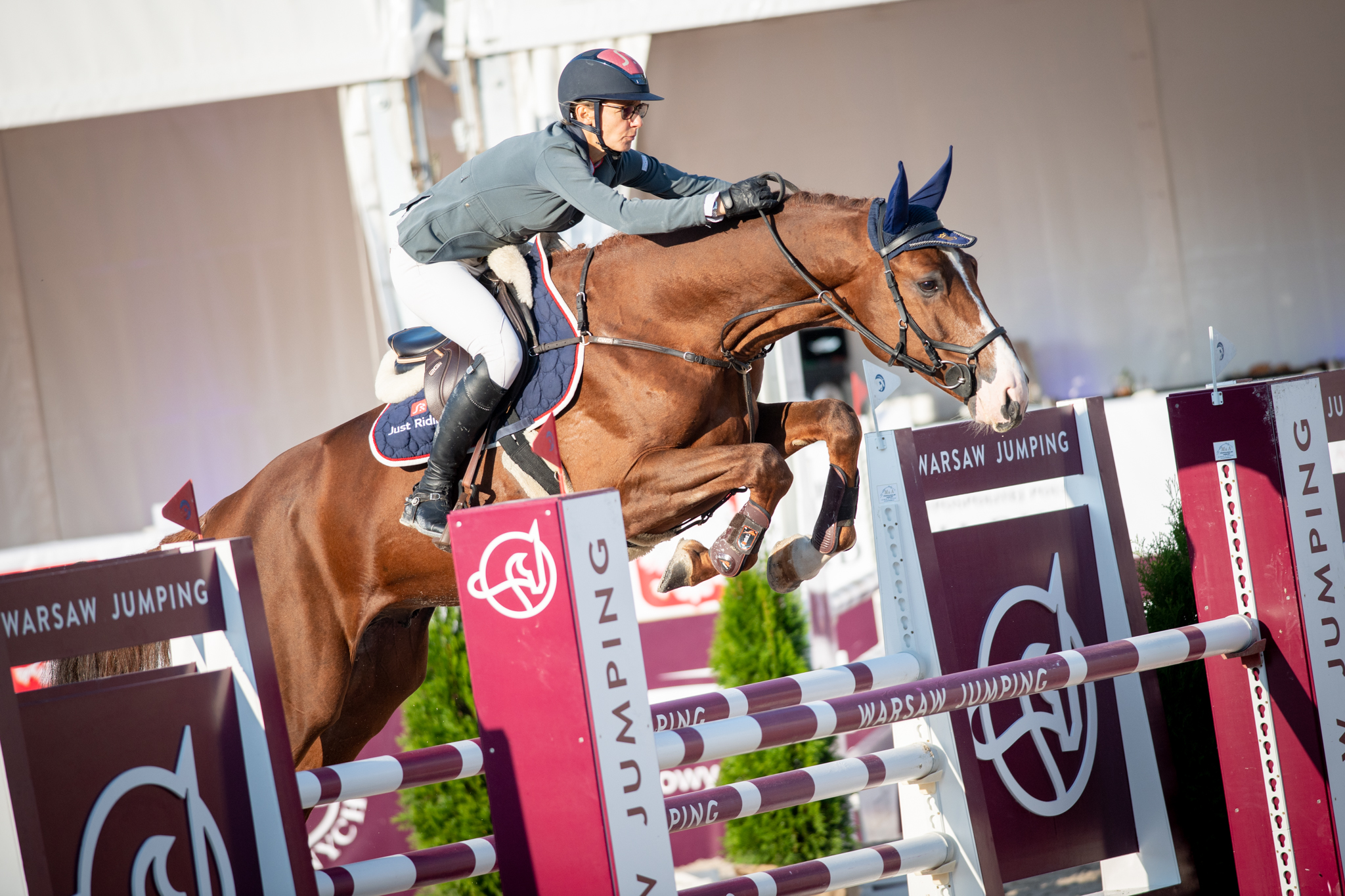 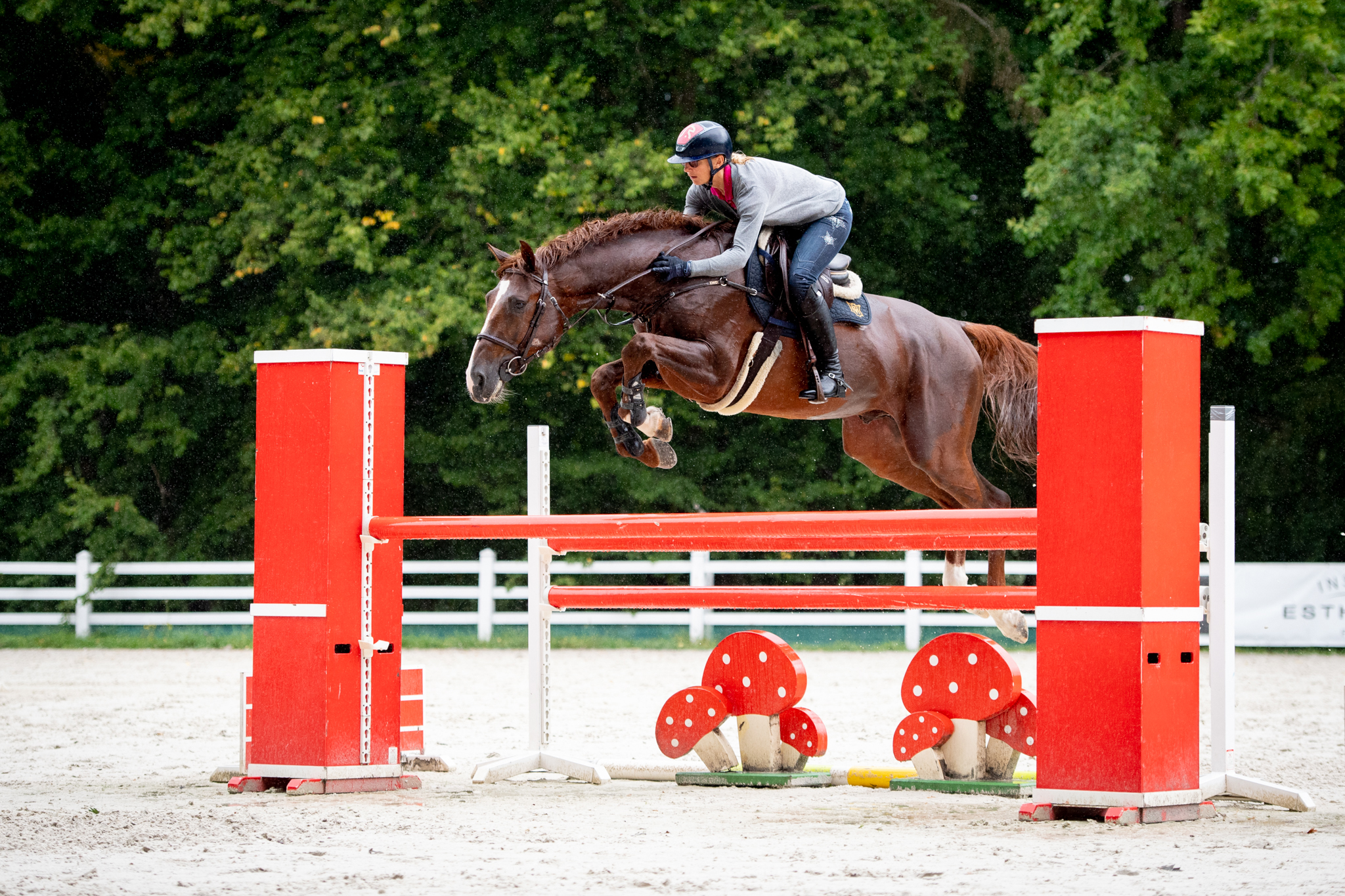 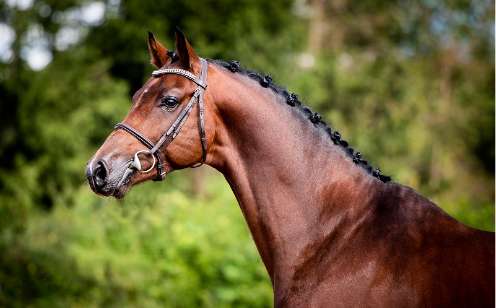 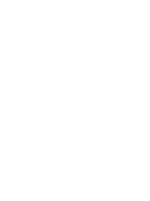 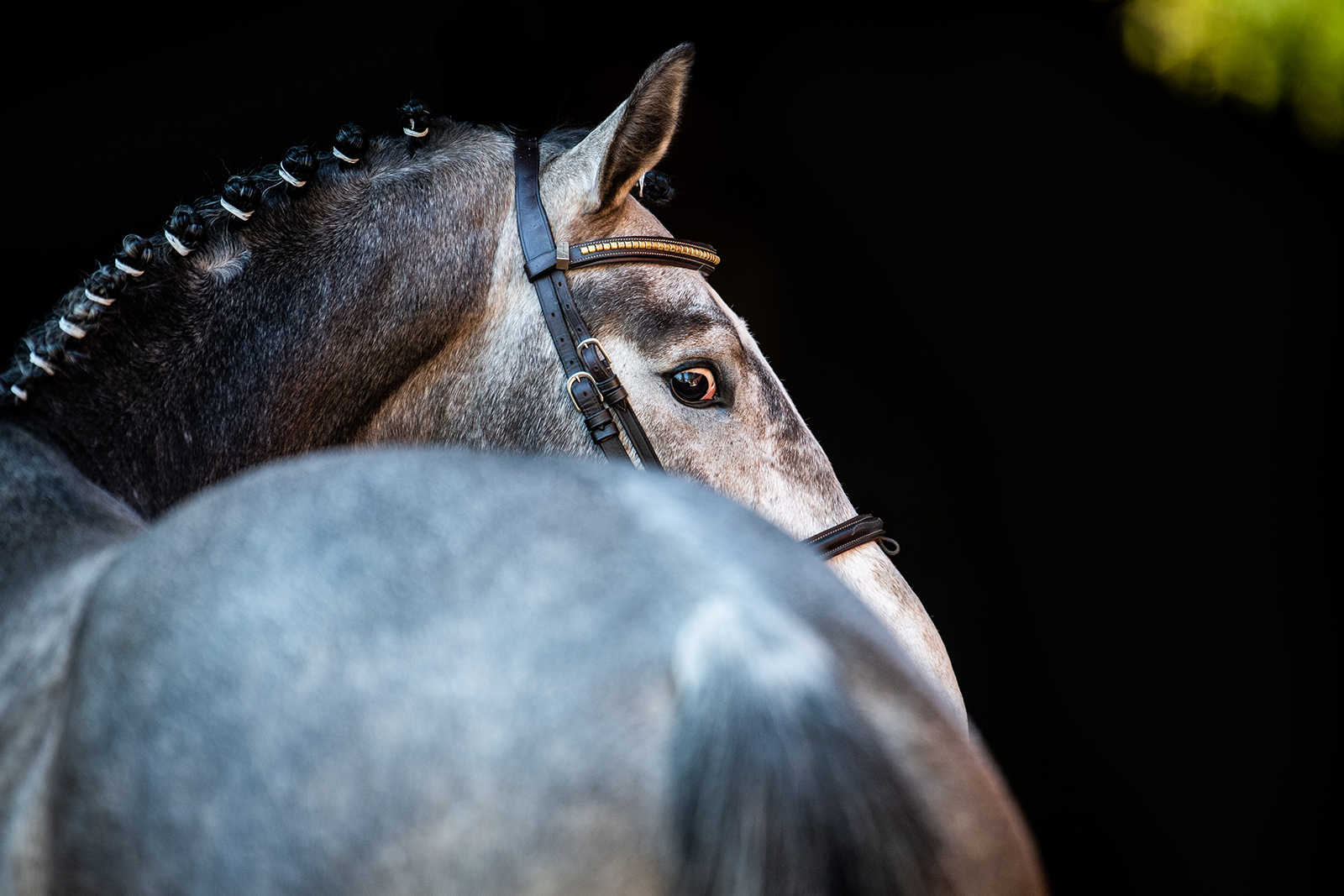 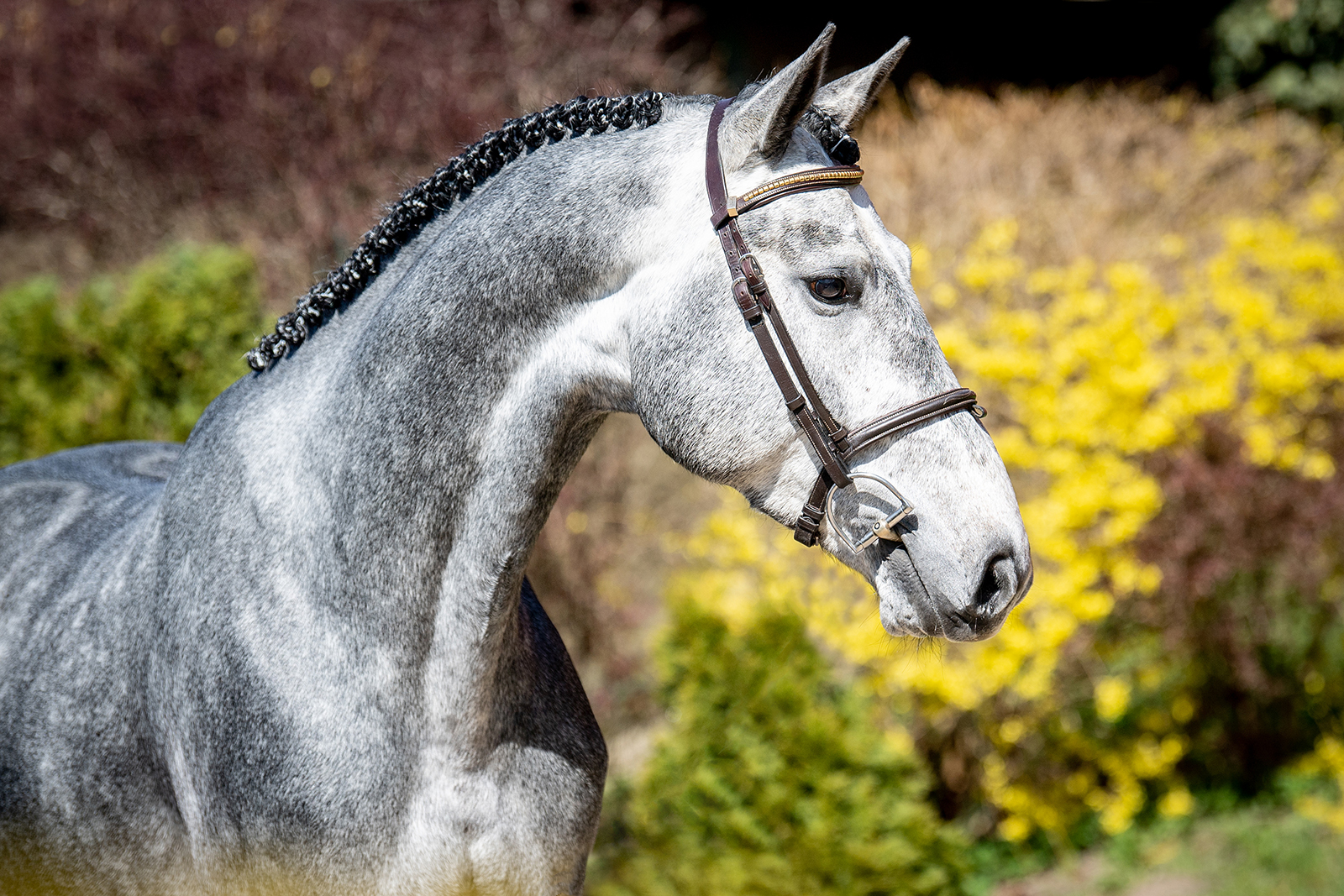 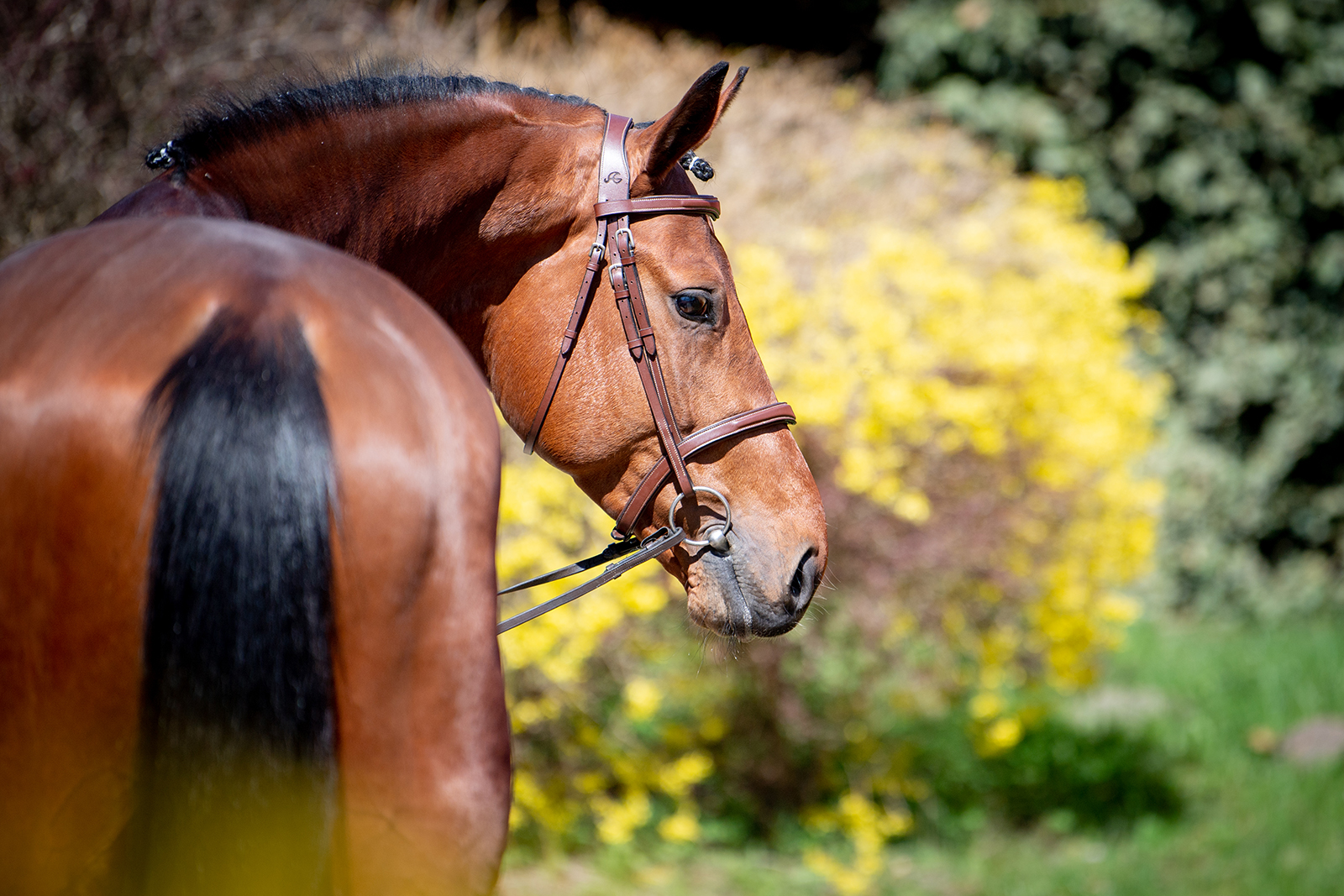 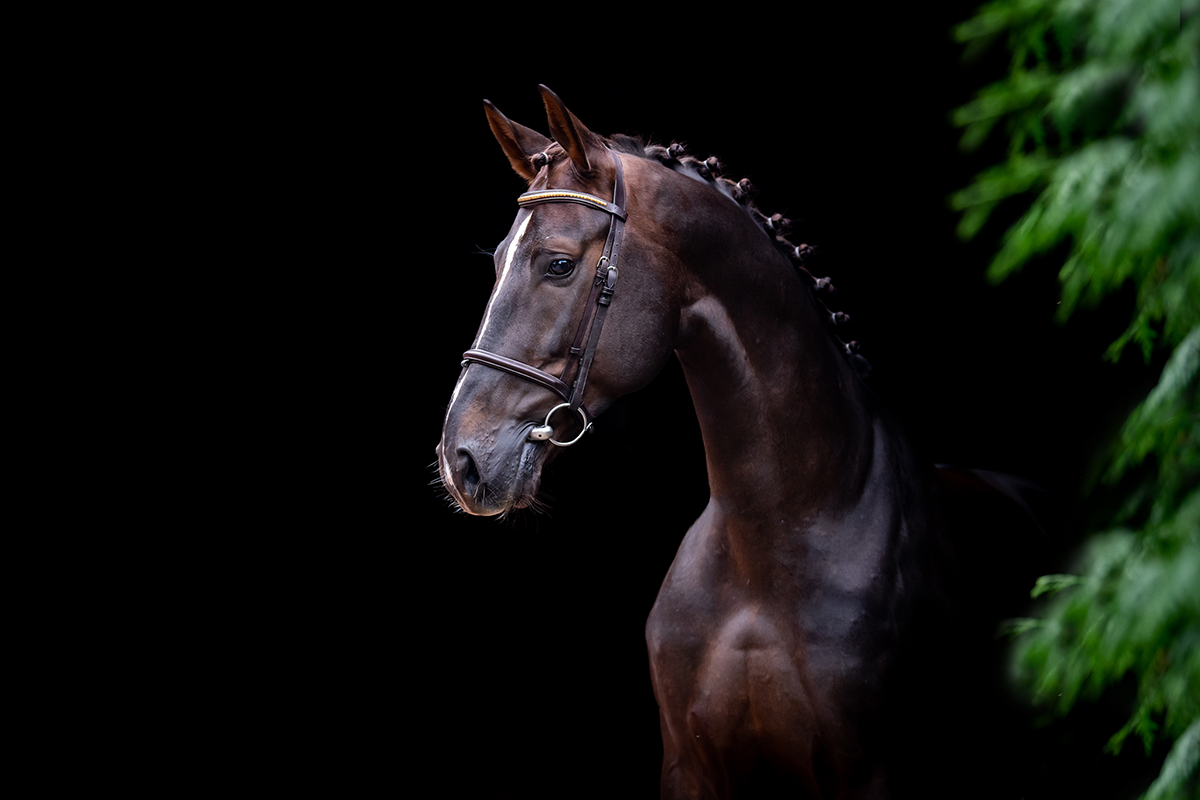 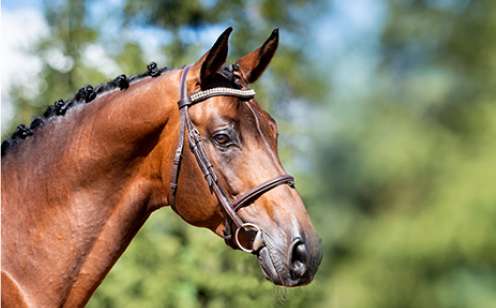